Africa Expo To be Held in Budapest

Diplomats, commercial and non-profit institutions added to the successful presentation of the Africa Expo held on the 10th February, at Hungexpo Budapest Fair Center, Pavilion No. 25.
The presentation obviously was meant to boost the Africa Expo slated for 17-20 March at the same place.
The organisers said they were satisfied with the turnout which included senior officials from the embassies of Algeria, Egypt, Tunisia and Kenya embassy in Vienna as well as the presence of Madagascar Honorary Consul.
The aim of the event, according to the organisers, is to introduce and represent institutions with African focus in order to promote projects and services; sell products; and to share useful information with the aim to building networks.
Apart from that, exhibitors are guaranteed other benefits such as promotional space, access to participation on the thematic day and additional opportunities to show their films in the screening room. Exhibitors will also appear on www.africaexpo.hu under the exhibitors list with a description, a logo and a link.
The organisers are also counting on the participation of Kata Jaksity and Kembe Sorel to further strengthen the publicity of the project.
The Ministry for Foreign Affairs is said to recommend the Africa Expo with further ongoing negotiations regarding the patronage of the thematic day on the 17th March, "The building of an effective public- private partnership among stakeholders with African focus".
Half a million are estimated to be the number of visitors and 5000 exhibitors at different Hungexpo fair in 2010.

COVER STORY:
Laura Brown probably believes in seeing is believing, & perhaps the motivation behind her curiosity in taking a bite before reviewing two African restaurants in Hungary. Her report may wet your appetite. Read more »
Exposed: Hungarian bar refused blacks 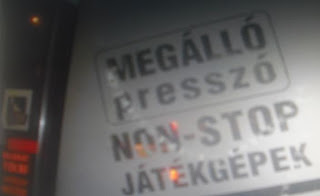 A coffee bar named Megálló Prezzó is still not serving non-whites even after a controversial report was published about the racial policy of the management.Read more »
Nigerian cries 4 justice after jailed 4 drug offence 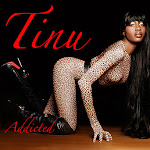 click on photo to read our columnist...Mercy on a soul in turmoil
2012 Horoscope: If you believe in it, click to view your horoscope for 2012
Beware of phone fraud read more 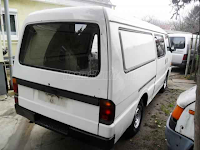 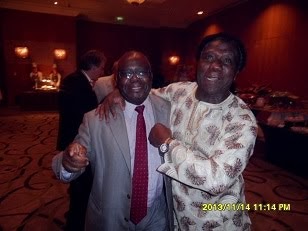 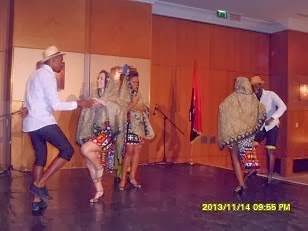 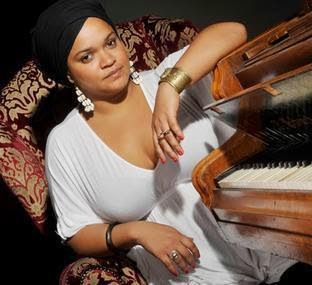 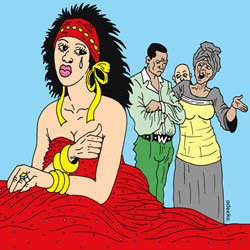 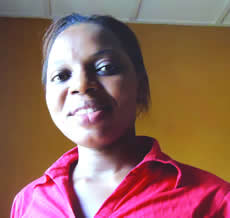 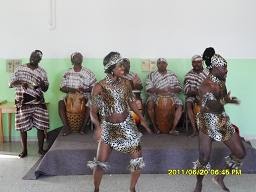 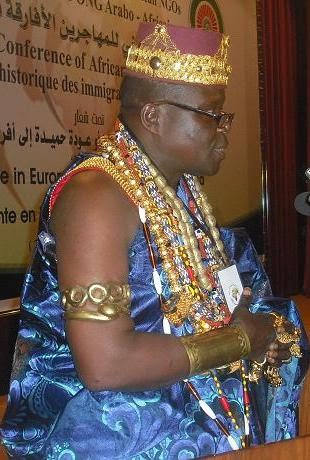 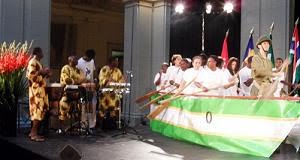 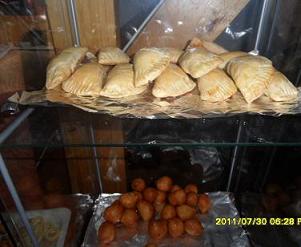 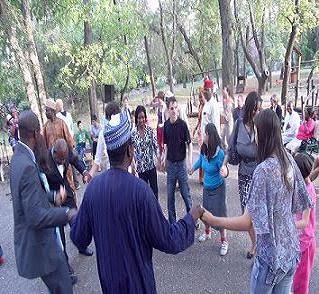